Top 10: Most Read Stories of the Decade 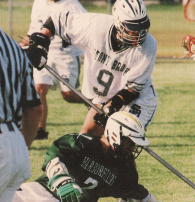 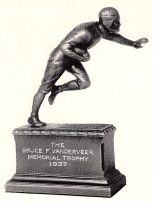 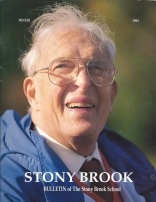 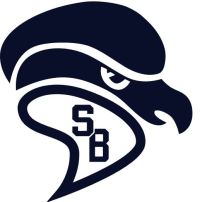 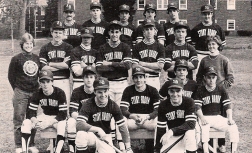 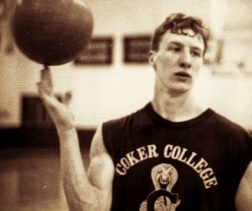 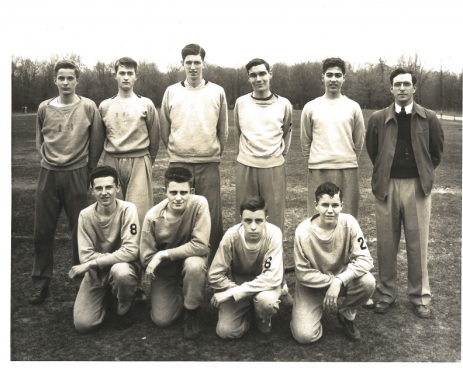 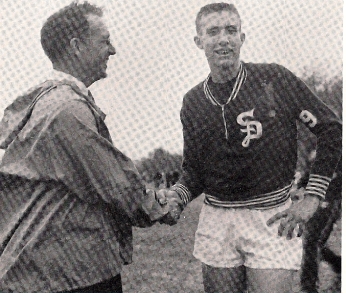 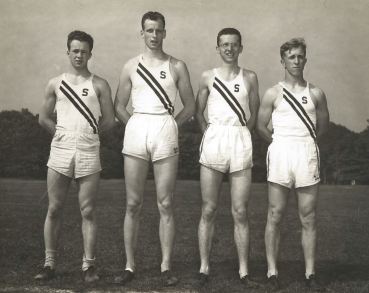 2,448 stories and 320,156 views later, its first (roughly) ten years come to a close alongside the setting of another decade. So, it seems appropriate to look back at the last 10 years of “The Blog” and Stony Brook Athletics.

Our first in a series of posts about the close of the 2010s looks back on the most read stories from stonybrookbears.org over the last ten years.

A look at our running history at America’s oldest relay carnival.

During the 2014 Homecoming festivities, signage was added next to the track that has born Marvin W. Goldberg’s name since 1997. This article collected dozens of recollections of Coach Goldberg and the influence he had on the lives of his runners and our school.

An attempt to catalog our muddled mascot history.

Coinciding with the Major League Baseball All-Star Weekend festivities, a look at some of the biggest home runs in the lengthy history of Stony Brook Baseball.

On that day in history, Dan Shanks ’92 was named to the Carolinas-Virginia Athletics Conference All-Time men’s basketball team based on his outstanding career at Coker College.

The transcript of a Sunday chapel sermon given by D. Bruce Lockerbie on April 3, 2011 in Hegeman Chapel. In it he unpacks the athletic analogies found in Psalm 19 and 2 Timothy 4:6-18 and further illustrates them with with the lives of our beloved Marvin Goldberg and Robin Lingle.

A look at the dynastic history of our boys’ cross country program.

A history of our school’s oldest athletic award and an account of the man for which it is named.

A history of our boys’ lacrosse team.